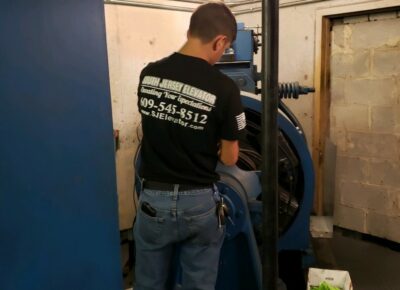 A movie’s finished product can often belie the insane struggle it took to make it. There are so many people, pieces of equipment, and moving parts to keep track of which is why scheduling takes such a huge priority in filmmaking. The bottom line is production delays cost money. One recent film project in Atlantic City, New Jersey for both Netflix and theatrical release was able to avoid a scheduling catastrophe thanks to the quick work by the folks at South Jersey Elevator, which is based in Blackwood, New Jersey.

Director Zack Snyder, whose film credits include Batman v. Superman: Dawn of Justice, Watchmen, Justice League, and 300, was on location at the Showboat Hotel and the shuttered Atlantic Club Casino Hotel shooting scenes for his zombie sequel Army of the Dead. Interior casino scenes were shot at the Atlantic City properties which were relatively empty at the time of filming. An entire floor was recreated, complete with slot machines, “dead” bodies, and plenty of space for mayhem to occur. “Everyone was very cooperative – the city of Atlantic City especially. Their fire and police departments and film office went above and beyond to help us achieve our work,” Location Manager Mike Fantasia said.

However, the fun nearly turned to despair when faulty elevators nearly brought the production to a halt. Producers scrambled to find a local vendor who could immediately come to their aid, and South Jersey Elevator was able to answer the call. In fact, according to Netflix officials, without the company’s help they would not have been able to finish filming.

“It was an exciting and totally unexpected call,” said South Jersey Elevator President William McGrath. We were able to get the necessary resources on site quickly, diagnose the problem, and make repairs so the filming could proceed. In fact, our crews spent several days on location in Atlantic City to ensure everything continued to run smoothly. To see how the film making process works, and know we had a small part in making it happen, is something our entire team is very proud of. We can’t wait to see the finished product.”

“Outstanding customer service, quality work, and reliability have been the hallmark of South Jersey Elevator for over 30 years. We remain a family owned and operated company, committed to serving customers in South Jersey, Philadelphia, and Delaware with honesty and integrity. Our commitment to your safety is how we earn your trust and ‘Elevate your Expectations’. Whether you need a new elevator, or maintenance for an existing elevator, our professional team is ready to help you find the best solution,” McGrath concluded.

For more information about your commercial or residential elevator needs, give us a call today at (609) 545-8512, or visit our website at www.sjelevator.com. We offer 24-hour emergency service, seven days a week. 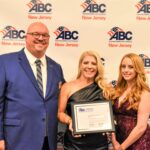 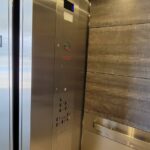 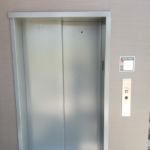 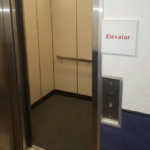 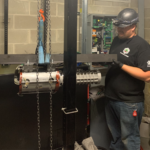 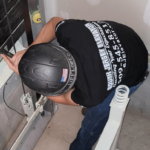 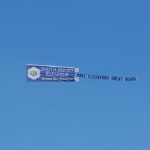 “Make Elevators Great Again” – Have You Seen Our Aerial Ads? 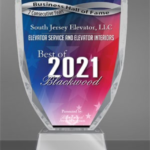 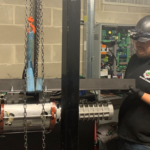 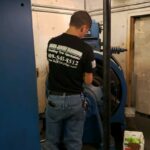 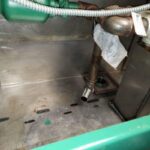 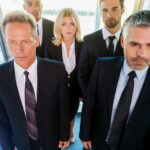 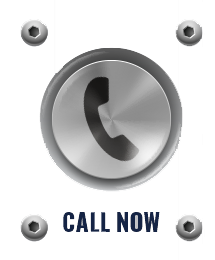